Some Things You Should Know About Ranging Components and Sensors

There is such a thing as unsung heroes. This has to do with people that make impact behind the scenes and are not appreciated enough. The term implies that more should be done to appreciate such people.

Well, you should know that this term is not only applicable to people that make impact and are not duly appreciated. It also applies to inventions and innovativeness that have not been duly appreciated.

One of such is sensor technology. There are many kinds of sensors around us and they perform vital roles. They make our automobiles, transport system, healthcare industry, security systems, and so many other areas better.

The invention and developments in the area of sensor-making have not been well acknowledged and this article intends to do a bit of that. So, we advise that you keep reading to know more about them. This information will also help you make the most of this technology in areas of your life and business where it can be useful.

Frankly, trying to give a universal definition to sensors is a daunting task. The reason is that there are so many of these technology playing different roles. But even at that, there are underlying principles that characterize how they function. These principles involve:

There are so many kinds of sensors that have been invented and developed over time as stressed above. Regardless of their application, they play a key role in detecting changes and events in the surrounding. This is one of the key intents for their use.

For instance, it is the sensors in the fire alarm setup that helps detect a fire because of the temperature changes in the surrounding. In the context of a fire alarm system, the change in the regular temperature range of the environment causes the sensors to detect looming trouble.

A sensor does not only detect changes. It would be of no use if this is the only thing it does. It goes the extra mile of sending the detected information to the designated channel for this.

A Component of a Bigger System

This is true about almost every kind and type of sensor we have around. More often than not, sensors do not operate on their own. They are an integral part of a bigger system module, device, subsystem, or machine.

For instance, some of our mobile phones have sensors that help with face and touch detection. This is why your phone has no difficulty detecting your touch – as password and when pressing the keypads, and detecting your face amongst other faces. For more on this subject, you can click here.

Classifying the Various Kinds of Sensors

Truth be told, there are many ambiguities surrounding the subject of sensor technology. This is because of how many experts and authors choose to define and approach this essential technology.

Having established this, let us go over some of the various classes of sensors as noted by some experts and authors. They include the following:

Many discussions about the classification of sensors talk about analog and digital sensors. This is even if they do not address other classes. This goes to show that this is one of the most known classifications.

The analog kind has to do with the production of a signal that has continuous output – analog output. More often than not, this is usually a voltage. But there are exceptions. For instance, other qualities such as Resistance can be used.

The way the sensors get to detect the changes in the surrounding is one of the ways this technology is classified. To this end, the detection can be carried out via biological, chemical, radioactive, electric, and several other means.

The major difference between the passive and active kinds of this technology has to do with the way output response is generated. In the case of passive kinds, they can be termed as self-sufficient. This is because their ability to generate output response is not dependent on power signals from external sources.

Well, this is not the case with the active kind of this technology. They need a power signal from an external source to function.

How the signals are converted is another way this technology is classified. On this note, some of the kinds include Thermoelectric, Photoelectric, Electromagnetic, Thermooptic, and Electrochemical.

These are just some of them as there are others. But generally speaking, there are two broad classes – output and input.

Some Types of Sensors 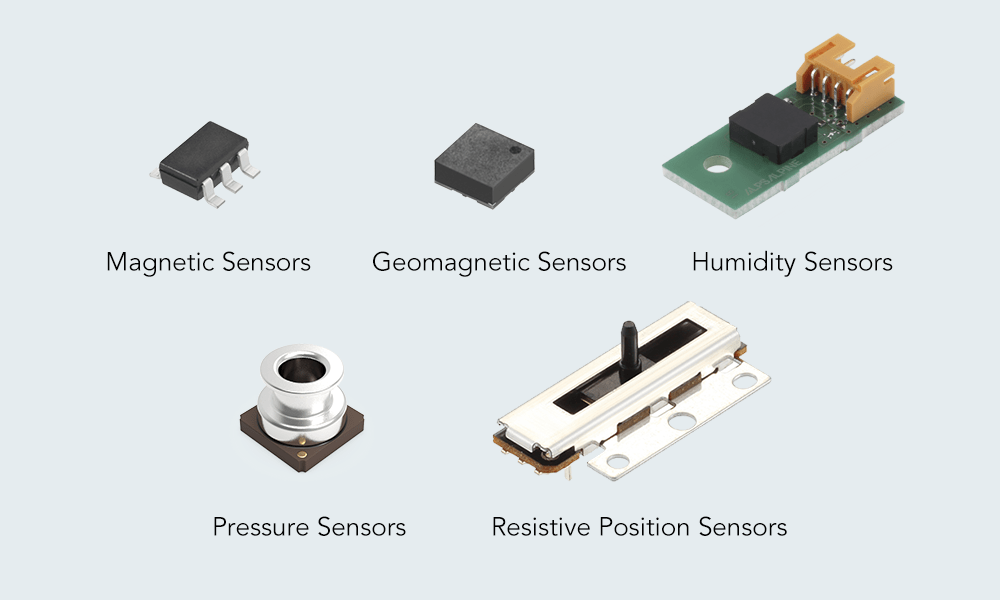 There are many ways that sensors have proven useful in recent times. They are all around us and help make our lives better. Some of the types available and that have been used very much include the following:

This is the go-to option when distance and velocity need to be measured. This is why it is an integral part of safety systems in present-day automobiles.

If you are wondering how this is the case, here is what you should do. Simply try to comprehend how the car system can help recommend parking without hitting another vehicle or object. Well, these are reliable ultrasonic sensors at work.

This is one of the types that should readily come to mind when you try to understand how the world is a better place with sensors. The reason is that it helps prevent fire accidents.

This happens by swiftly detecting the changes in the surroundings and sending the required information. This ultimately triggers the alarm system.

They are common in industrials facilities, laboratories, kitchens that are large-scale, and several other places. They are also designed to detect the presence of gases such as Butane, Methane (which is also known as CH4), LPG, and Propane.

There are many other types of this technology asides from the two mentioned above. Some other types include – color, touch, position, humidity, light, temperature, accelerometer, proximity, tilt, PIR, level and flow, magnetic, and microphone.

We cannot stress enough how sensor technology is very important. This is why understanding some basic things about this technology should be a priority. We have done a bit of that here and hope that you see the need to appreciate and make the most of this technology around you. 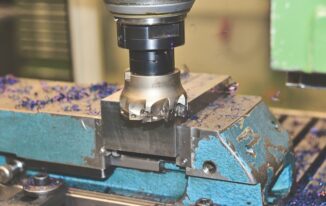 Top Benefits Of Cutting With A Waterjet Cutting Machine 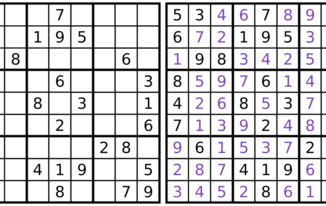 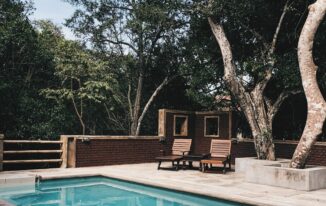 When Should You Use Liquid Pool Shock