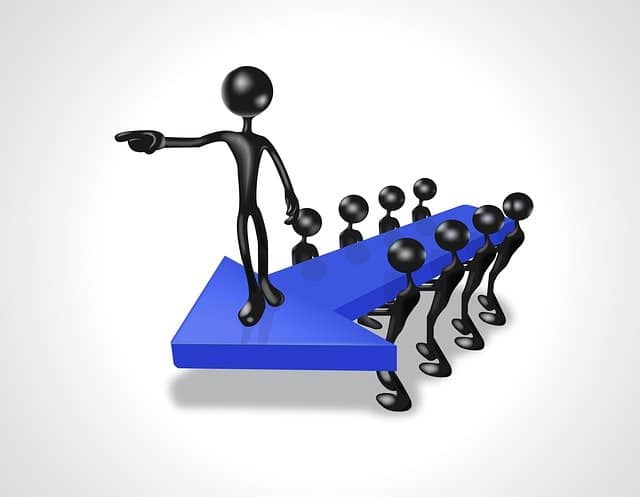 History has undoubtedly been shaped disproportionately by a few extraordinary individuals. These individuals have been at the forefront of human progress since the dawn of time, exerting their will and rallying huge numbers of people behind them. By leading others, they have shaped the world around them for millennia, carving their names into our shared memories and immortalising themselves through our written history.

But what separates great leaders from mediocre ones? Increasingly, our understanding of psychology has revealed the specific personality traits which are common among all great leaders. Moreover, these traits are also particularly low in less adept leaders, reducing their ability to operate effectively within their leadership role. In this article, I will outline the three major personality traits which have been shown to separate great leaders, from average leaders.

Perhaps the most important distinguishing feature of great leaders is their ubiquitously high levels of industriousness. Industriousness is a person’s propensity towards hard work, persistence, and need for achievement, with high scorers being disproportionately represented among great leaders. To reach the top of any meritocratic social hierarchy, such as politics or business, hard work is essential. Being highly industrious grants individuals a strong need for achievement, helping them to put in the work required to reach the top.

Low scorers will have a significantly harder time achieving high levels of power and prestige, preferring to remain in a follower or low-mid level management role. Often, this is by choice, as these individuals would rather not make the sacrifices required to reach higher levels of leadership. Similarly, they may be unwilling to take certain risks which have the potential to propel them into greatness, opting for a safer and more predictable route. Naturally, this represents an equally valid life path, but it will almost certainly preclude individuals from reaching the upper echelons of leadership. Psychometric tests are good at measuring the trait of industriousness.

Extraversion, an individual’s propensity towards interpersonal interaction, assertiveness, and enthusiasm, is the next most important personality trait among great leaders. Although introverts can become highly successful individuals i.e. tech billionaires / fortune 500 CEOs etc, rarely are they considered to be great leaders of people. Great leaders tend to inspire individuals with their charisma and charm, behaviours which come far more readily to extraverts than introverts. Armed with high levels of extraversion, leaders are able to connect with their followers, communicating their vision and motivating followers to maximally perform.

Introverts on the other hand, who may nevertheless be hardworking and technocratically competent, will fail to inspire their followers. They may be respected and listened to, but rarely will they be admired and listed among great leaders of our time. Often, they find themselves adopting a transactional (rather than transformational) leadership style, making them readily forgettable and uninteresting. Although individuals with this leadership style are essential to the smooth running of organisations, they will likely be viewed as more of an administrator, rather than a great leader, of sorts. Extraversion and introversion can be determined using personality tests such as this free 16 personalities test.

Learning Agility is a complex personality trait which underpins an individual’s behavioural propensity to learn. It combines a range of different behavioural dispositions and behaviours, making it an aggregate trait rather than something more unidimensional. Overall, it helps individuals to seek, accept, and make practical use of new information, rather than rejecting it in favour of existing preconceptions. Learning Agility separates great leaders from mediocre leaders, as truly great leaders are able to show higher levels of cognitive flexibility and adaptability.

Without learning agility, leaders will become stubborn, inflexible, and complacent, preventing their ascension to true greatness. It limits the rate in which they can learn new skills, expand upon their existing knowledge, and unlearn bad habits, limiting their leadership capabilities. Similarly, for leaders who are especially cognitively inflexible, this may limit the quality of their decision making, being entirely unable to accept reality for what it is, in favour of their myopic perspectives. As a result, learning agility is key to effective leadership performance, making it ubiquitous among great leaders.

Although myriad traits, abilities, skills, and characteristics can separate “effective” from “ineffective” leaders, a more select group of personality traits make leaders truly great. Using psychometric tests These particular characteristics allow leaders to work hard, meaningfully connect with people, and engage in lifelong learning, vastly increasing their leadership capabilities. Those without these three traits are unlikely to become great leaders, either remaining as followers or failing to reach the highest levels of leadership.

How to Find a Small Business for Sale 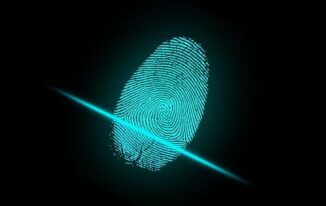 What Is the Role of Forensic Accountants in American Businesses? 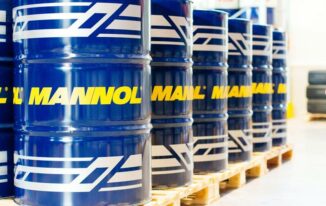 What Are The Tax Benefits Of Oil Well Investing For The Investor ?