5 Facts About the Court System

The court systems in the UK and the US are very similar in the way that they exist and operate. The more minor criminal offences are handled by the magistrate courts. In the US, these types of courts are referred to as state courts but serve the same function. In the US, though, there are specific courts for bankruptcy, for example. This is so that cases can be handled by the very best professionals in a certain field. If you were injured in Colorado, you would probably want to learn about Colorado Injury Law with Nadim Ahmed, rather than a lawyer who is primarily focused on divorces. The same rules apply to the courtroom too. A judge will likely be more knowledgeable in a certain field which means they can often make a more appropriate decision for a case, hence why there are different courts for different hearings. 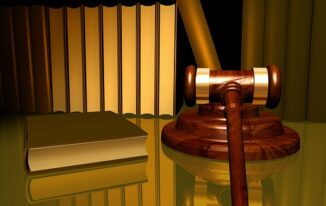 What are the Courts in the UK?

The Court of Appeal – for appeals against legal judgements.

The High Court – senior court of England and Wales.

The Crown Court – for criminal cases to be heard.

The County Court – for non-criminal and civil cases to be heard.

Magistrate courts – for hearing minor offences below the threshold for needing to appear in front of a crown court and potentially a jury.

A jury is not needed in a criminal court where a defendant pleads guilty. It will then just be for a judge to determine sentence after hearing the evidence presented before him.

How are the Jury chosen?

Jury lists will be compiled from voter registrations and from driver licence or ID renewals. Summonses will be mailed in the post for the jurors to appear. The court will use numbers as opposed to names when selecting its jurors. This ensures a random process with regards to who will sit in the jury box of the courtroom. Several courts may be running at once in different rooms.

In the UK, there is no upper age limit for a juror but if you are over 71 years of age you can be excused if you prefer not to serve.

In the US, anyone with a charge pending, or who has been convicted of an offence which saw them imprisoned for more than a year is disqualified from appearing.

The criteria for excluding jurors will differ between countries. The one thing that is for certain is that they must declare it if they personally know, or have had previous dealings with the accused, to not in any way prejudice the case.

Juries in criminal cases are made up of 12 people of mixed gender and background.

What does a Jury do?

In criminal cases, a jury will decide whether a defendant is “guilty” or “not guilty”, whereas in a civil case, it will be whether they are “liable” or “not liable”.

Juries will hear all the evidence in court and then gather in a room to discuss the case and their decision. They are not allowed to discuss the case with anyone else other than another juror. Individually, jurors may vote differently but ultimately it is their majority decision that will count. A judge will normally accept a majority verdict of 10 or more out of the 12 jurors.

How do you address a Judge in Court?

The correct way to address a judge in court is to refer to them as “Your Honour”. After that, “yes sir, no sir, yes ma’am, no ma’am, can be used in conversation with them.

In England and Wales any person over the age of ten years can be charged with a crime. The age of criminal responsibility for these countries is lower than that for any other country in the whole of Europe. There are juvenile courts for the accused to attend and juvenile detention centres to house them if convicted.

So, in summary we have discovered a few facts to give you a greater understanding of the law and the court systems that decide on guilt, where innocence is pleaded, and sentence where necessary. In addition, the courts that deal with other matters of a non-criminal nature are included to demonstrate how they are a part of the court system, too. 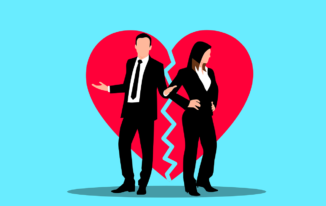 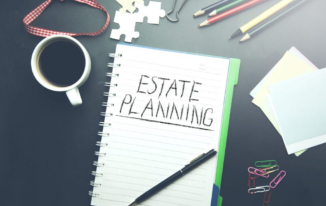 Why Hiring an Attorney for Your Estate Plan Is Important 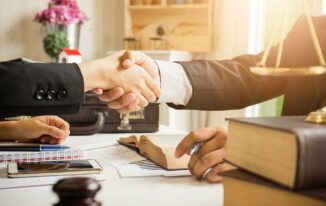