What Dram Shop Laws Are, and Why They Exist

When most people turn 21, they at least experiment with alcohol, even if they don’t go on to drink very often during their adult lives. It seems to be a rite of passage. You’re able to go into a bar and legally order a drink, and many individuals at least want to see how that feels. 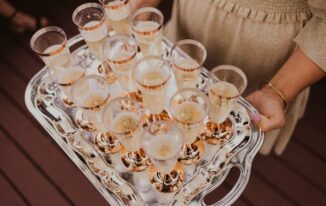 If you do this, you should know better than to get behind the wheel and drive yourself home afterward. You need to either get a sober friend to drive you home, or else you can take an Uber or public transportation. If you drive and you’re over the legal limit, a fun night can quickly turn tragic.

If that occurs, it would be your fault as the individual who consumed the alcohol. But what about the bar that served you? Are they also responsible for what happened?

We’ll answer that question in the following article.

What Exactly is a Dram Shop Law?

According to the National Highway Traffic Safety Administration, sometimes abbreviated as NHTSA, if you drive with a .02% BAC, you’re impaired. To get to that level, all you must do is take a couple of sips of alcohol. However, you are not over the legal limit in most states until you get above .08% BAC.

In the scenario we described, where you’re drinking at a bar, you can consume one cocktail and potentially be over the legal limit, depending on how strong the bartender made it. It’s also probably going to affect you more if you’re a smaller person.

If that happens, you might be subject to a dram shop law. This law gets its name from a British alcohol measurement was popular in the 18th century. Taverns there would serve out alcohol in drams.

They called these taverns or pubs dram shops. A dram is about ¾ of a teaspoon, which is not all that much. Basically, though, a dram shop law is in place because it’s a reminder to bartenders that they should keep approximate track of how much they’re serving a patron.

These Laws Exist to Protect the Public

Dram shop laws are there to protect the public from bars or other alcohol-serving establishments that overserve their patrons. If the patron then goes out and drives drunk, they might injure or kill someone, and then the law can hold the establishment that overserved them partially liable. A bar can face a financial penalty or other legal ramifications in some instances.

If a bartender served someone who was obviously intoxicated and kept on serving them, failing to acknowledge that they were throwing fuel on the fire, so to speak, they might even face a criminal negligence charge under dram shop laws. What’s critical to note, though, from a legal standpoint, is that dram shop laws are different in every state, and certain states don’t have them.

For instance, in California, draw shop laws exist, but they only apply to bars that serve minors alcohol. If a California establishment serves alcohol to a minor, and that minor goes out and drives drunk, hitting another vehicle or a pedestrian, the law will come down hard on the establishment that served them.

If the bar overserved someone who was of legal drinking age, though, and the intoxicated individual then went and drove drunk, they are solely responsible for their actions, and the bar is not. In other words, in that instance, dram shop laws don’t apply, and the intoxicated person will get the law’s full weight thrown at them.

What About Private Residences?

Still, the law can sometimes hold a private citizen at least partially responsible if they serve alcohol to someone underage, and that person then drives and wrecks their car. The law basically states that in such an instance, the person who served the minor should have known they were underage, and so they’re at least somewhat liable for their actions.

These laws often come with complexities and subtleties that make it difficult for an ordinary citizen to decipher them. That’s why, if the courts ever prosecute you because of these laws, you should hire an experienced attorney to help you. 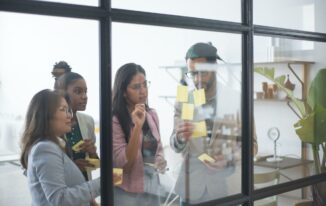 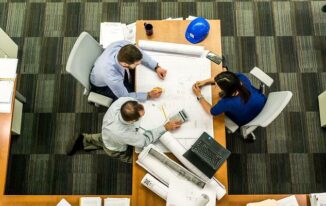 5 Questions to Ask While Hiring a Pre-settlement Funding Company